Geoff Jhons a écrit :It’s cool; it’s going to take the Stars and STRIPE comic, the Justice Society comic, and merge it into one thing. And tonally, it’s Spider-Man: Homecoming and Buffy the Vampire Slayer along with the [comic] books. We’re bringing a lot of the legacy stuff into it, a lot of the stuff James Robinson did with the Justice Society. I love all of that, his JSA: The Golden Age series, launching the [1999 series] JSA… I’ve always wanted to do a series based on Stars and STRIPE, so it’s really exciting.

Geoff Jhons a écrit :I’ve been wanting to do it for awhile, and the truth is, over the last few years as I’d been talking to Warners and DC about getting back to wanting to write and produce, this was something that was at the very top of my list." Johns added. "I’ve been working with Greg and Sarah over at Berlanti TV, and with Warner TV — I mean, I’ve been working with them for years. It’s been great. I get to work with my team at DC in a more creative way. It’s been in my head for awhile, and once I made the move at DC, it came together pretty quickly. 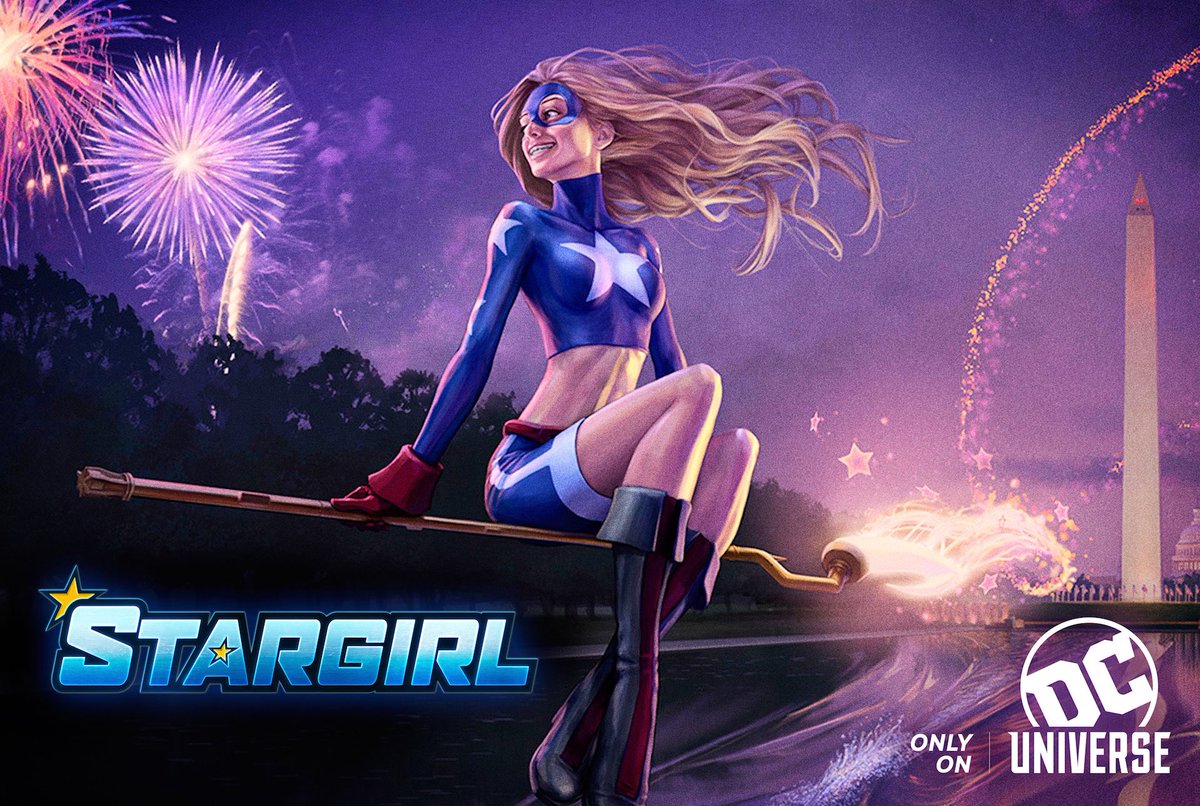 WALLY WEST THE GODDAMN FLASH IS COMING TO DCU U BITCHES !!!
The Zizi Too Fast Squad likes this message